Friday was the most collision-prone day of the week.

Afternoon rush-hour represented the most collision-prone time of the day.

Casualty rates were highest for people between the ages of 15 – 24.

Male drivers between the ages of 18 – 19 had the highest rate of all drivers involved in casualty collisions.

Tail-gating, left hand turns, and running off the road are the leading improper actions contributing to casualty collisions.

46.3% of pedestrians involved in fatal collisions has consumumed alcohol.

16.5% of drivers involved in fatal collisions had consumed alchohol prior to collisions. 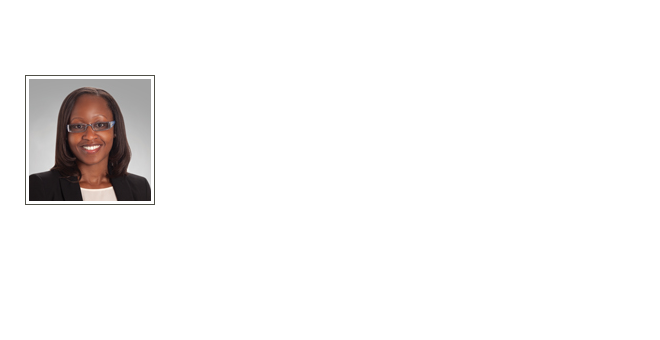