According to Calgary Animal and Bylaw Services, dog bites have quadrupled over the past five years in Calgary, Alberta. And the worst offenders tend to be unlicensed dogs. Of the reported dog bites in Calgary during 2012, 70% of the reports involved bigger and medium-sized breeds such as:

Of the 201 dog bites reported in 2012, 147 involved dogs that are considered to be of the working, herding, or terrier categories.

Andrew Bissett, manager of operations at Calgary Animal and Bylaw Services, explained that, “Of the trends we’ve seen, 85 per cent of the bites that occur are in the presence of the owner or the person who’s supposed to be in care and control of the dog,”

Dog Bites And Your Legal Rights

Regardless of a dog’s breed, every pet owner has the legal responsibility to handle and manage their dogs in a way that maintains the safety of others. This is the case for private and public settings. Unfortunately, children represent a considerable portion of the victims involved in dog bite incidents.

A dog bite for any individual can result in permanent scaring, as well as serious psychological trauma caused by the event. Of course, there is also the cost of rehabilitation, medical bills, and your right to be compensated for your pain and suffering. Depending on the nature of your dog attack, your injuries, and access to bystander testimony, a dog bite case can be complicated and requires the counsel of an experienced personal injury lawyer.

In any case, it is paramount that your personal injury lawyer establishes that there was neglect on behalf of the pet owner, and that there have been serious injuries, trauma, and costs associated with the dog bite attack.

In the matter of an injury sustained from a dog bite, it is important that you move quickly in contacting a personal injury lawyer and reviewing your case, and receiving advice on documenting your expenses, trauma, and inconveniences caused by the injury. Our personal injury lawyers in Calgary are experienced with animal attack claims and can guide you through the process of making a claim that will maximize your compensation. 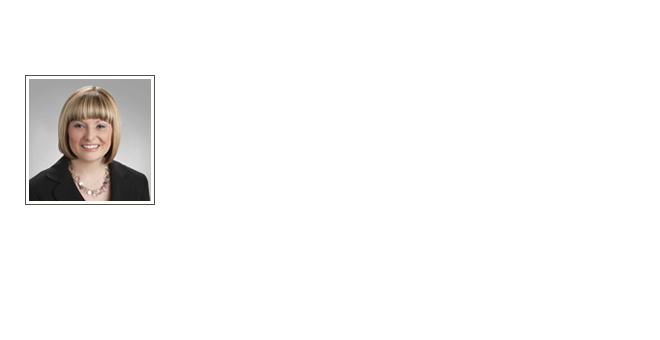