A serious motorcycle crash on Edmonton’s south side has left the rider in critical condition. The crash occurred on the 91st Street exit from the Anthony Henday.

The performance motorcycle hit the support for a road sign around 6:00PM. As a result of the crash the rider suffered multiple broken bones. It was suggested that because the rider was wearing a helmet it may have saved his life.

An investigation is underway, although early suspicions are that the rider was inexperienced with the sport bike. Police have not said what may have caused the crash.

If you have suffered a personal injury from a traffic accident you may be entitled to a settlement. Contact Miller Thomson in Calgary today to learn how our personal injury lawyers can help you down the road to recovery. 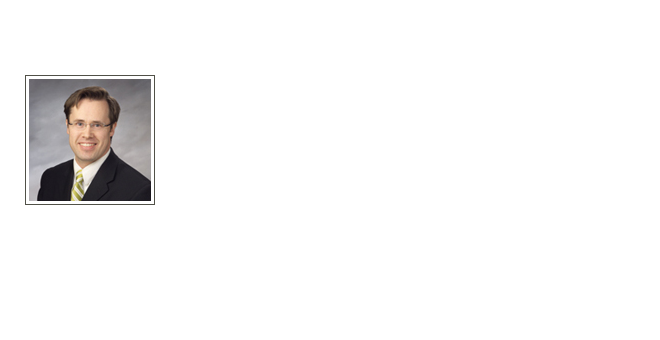